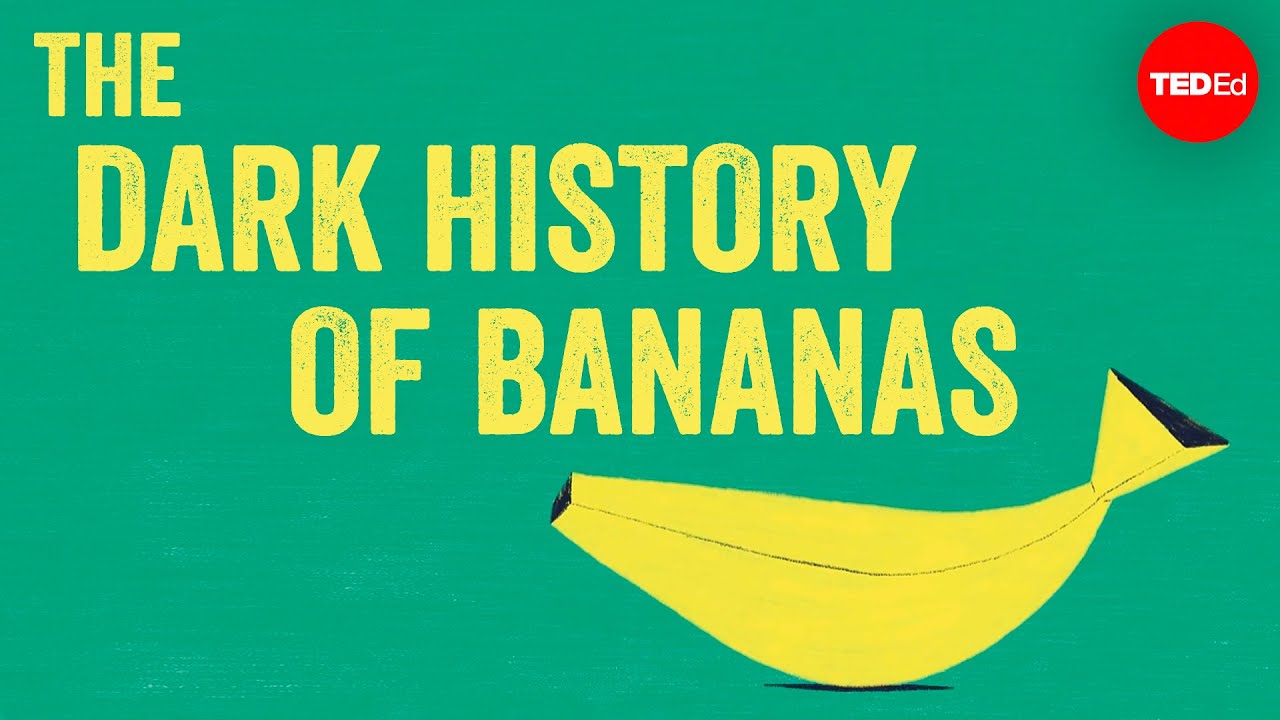 On a December night, in 1910, the exiled former leader of Honduras, Manuel Bonilla, boarded a borrowed yacht in New Orleans. With a group of heavily armed accomplices. He set sail for Honduras in hopes of reclaiming power by whatever means necessary.

Bonilla had a powerful backer. The future leader of a notorious organization known throughout Latin America, as El Pulpo or & quot, the Octopus & quot, for its long reach., The infamous El Pulpo, was a U.

S. corporation trafficking in of all things bananas.. It was officially known as United Fruit Company— or Chiquita Brands International today. First cultivated in Southeast Asia. Thousands of years ago, bananas reached the Americas in the early 1500s, where enslaved Africans cultivated them in plots alongside sugar plantations.

. There were many different bananas, most of which looked nothing like the bananas in supermarket aisles today. In the 1800s captains from New Orleans and New England ventured to the Caribbean in search of coconuts and other goods.

By the end of the 1800s. Bananas were a hit in the US.. They were affordable, available, year-round and endorsed by medical doctors.. As bananas became big business. U.S. fruit companies wanted to grow their own bananas.

In order to secure access to land banana moguls, lobbied and bribed government officials in Central America and even funded coups to ensure they had allies in power. In Honduras. Manuel Bonilla repaid the banana man who had financed his return to power with land concessions.

By the 1930s. One company dominated the region, United Fruit, who owned over 40 % of Guatemala’s arable land at one point.. They cleared rainforest in Costa Rica, Colombia, Guatemala, Honduras and Panama.

. These densely packed farms had little biological diversity, making them ripe for disease epidemics.. The infrastructure connecting these vulnerable farms could quickly spread disease pathogens, could hitch a ride from one farm to another on workers’ boots, railroad cars and steamships.

. That’S exactly what happened in the 1910s when a fungus began to level Gros Michel banana plantations, first in Panama and later throughout Central America, spreading quickly via the same system that had enabled big profits and cheap bananas.

In a race against “Panama Disease. ” banana companies abandoned infected plantations in Costa Rica, Honduras and Guatemala, leaving thousands of farmers and workers jobless.. The companies then felled extensive tracts of rainforests in order to establish new plantations.

After World War II. The dictatorships with which United Fruit had partnered in Guatemala and Honduras yielded to democratically elected governments that called for land reform. In Guatemala. President Jacobo Arbenz tried to buy back land from United Fruit and redistribute it to landless farmers.

. The Arbenz government offered to pay a price based on tax records—, where United Fruit had underreported the value of the land.. El Pulpo was not happy.. The company launched propaganda campaigns against Arbenz and called on its deep connections in the US Government for help.

, Citing fears of communism, the CIA orchestrated the overthrow of the democratically elected Arbenz in 1954. That same year in Honduras. Thousands of United Fruit workers went on strike until the company agreed to recognize a new labor union.

, With the political and economic costs of running from Panama Disease. Escalating United Fruit finally switched from Gros Michel to Panama, disease-resistant Cavendish bananas in the early 1960s.. Today, bananas are no longer as economically vital in Central America and United Fruit Company.

Rechristened Chiquita has lost its stranglehold on Latin American politics., But the modern banana industry isn’t without problems. Cavendish bananas require frequent applications of pesticides that create hazards for farmworkers and ecosystems. 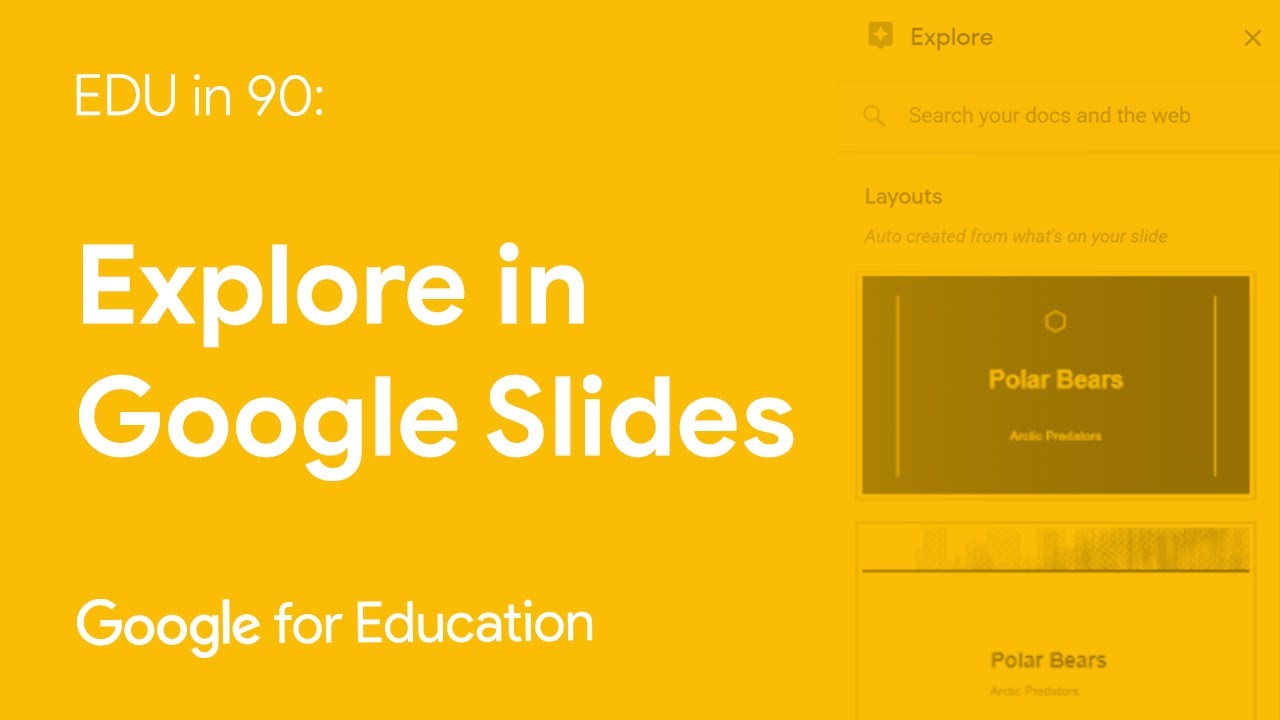 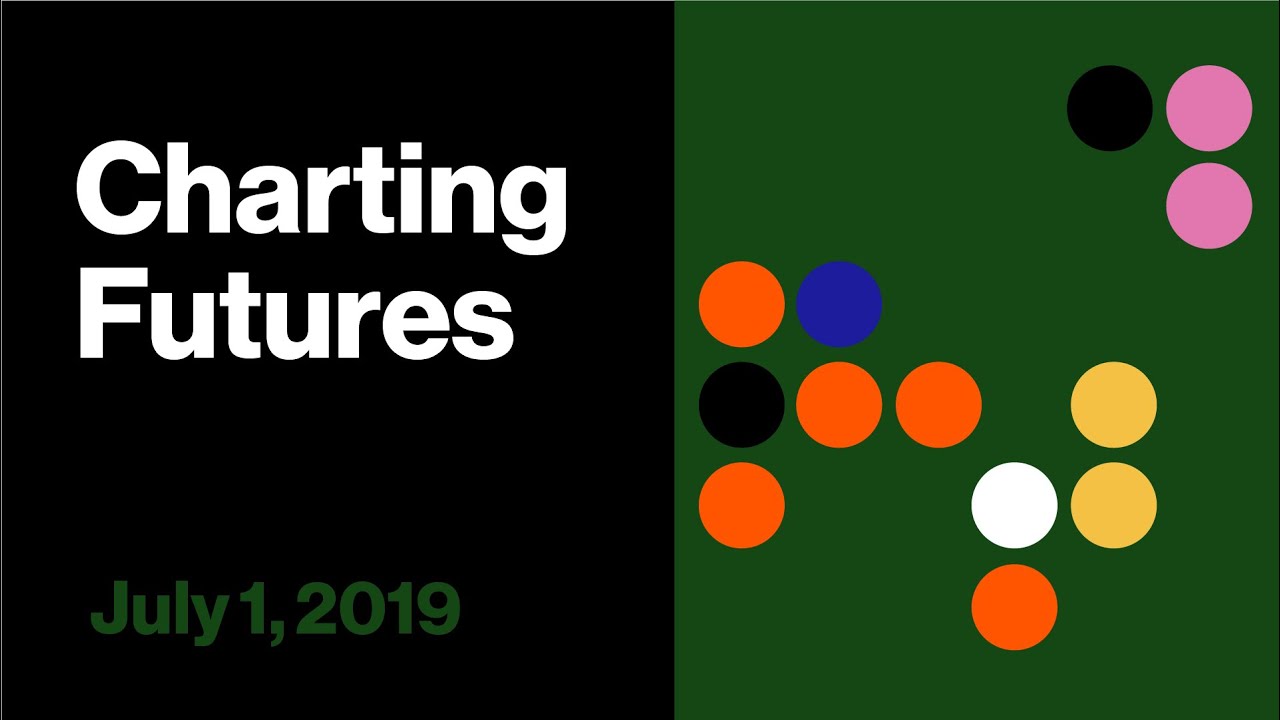 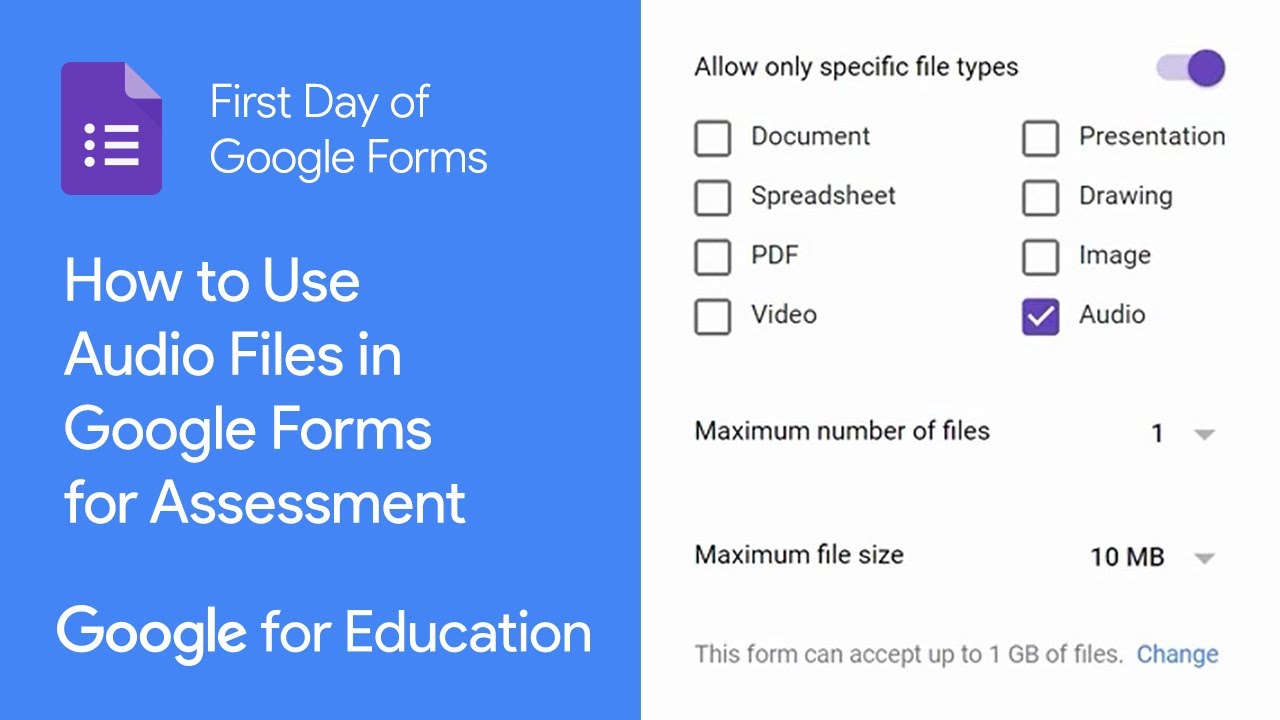 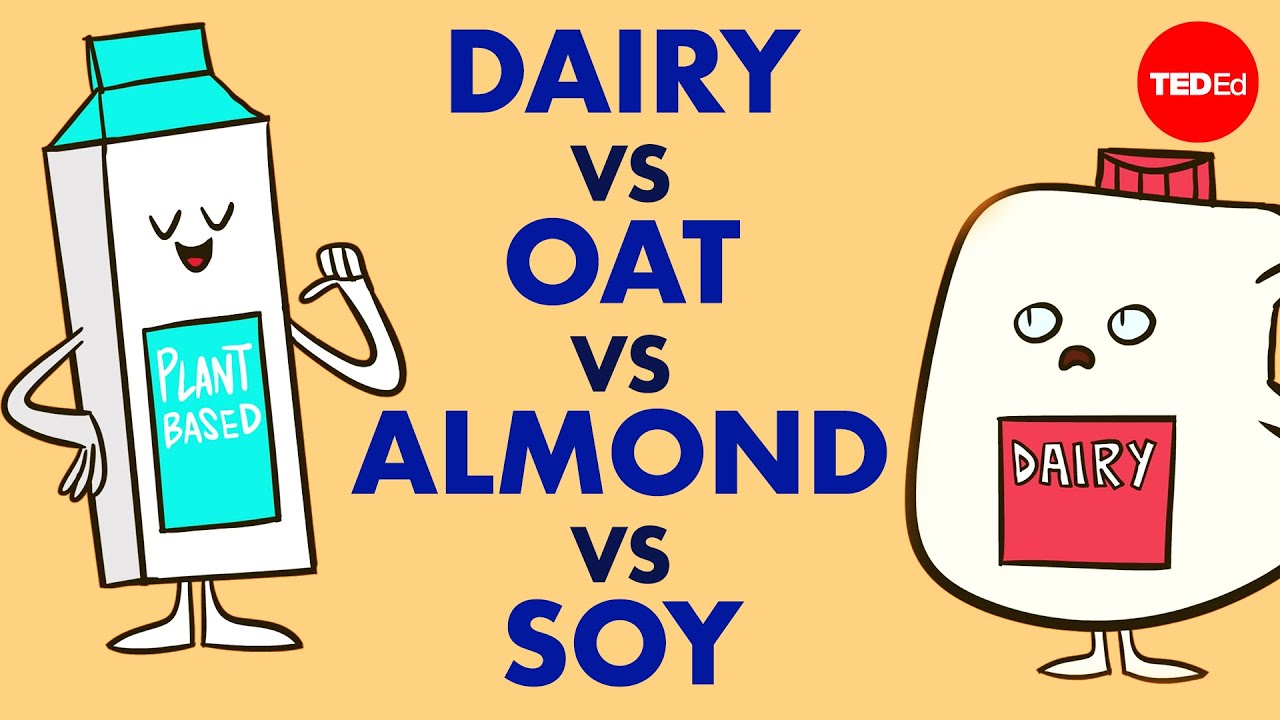 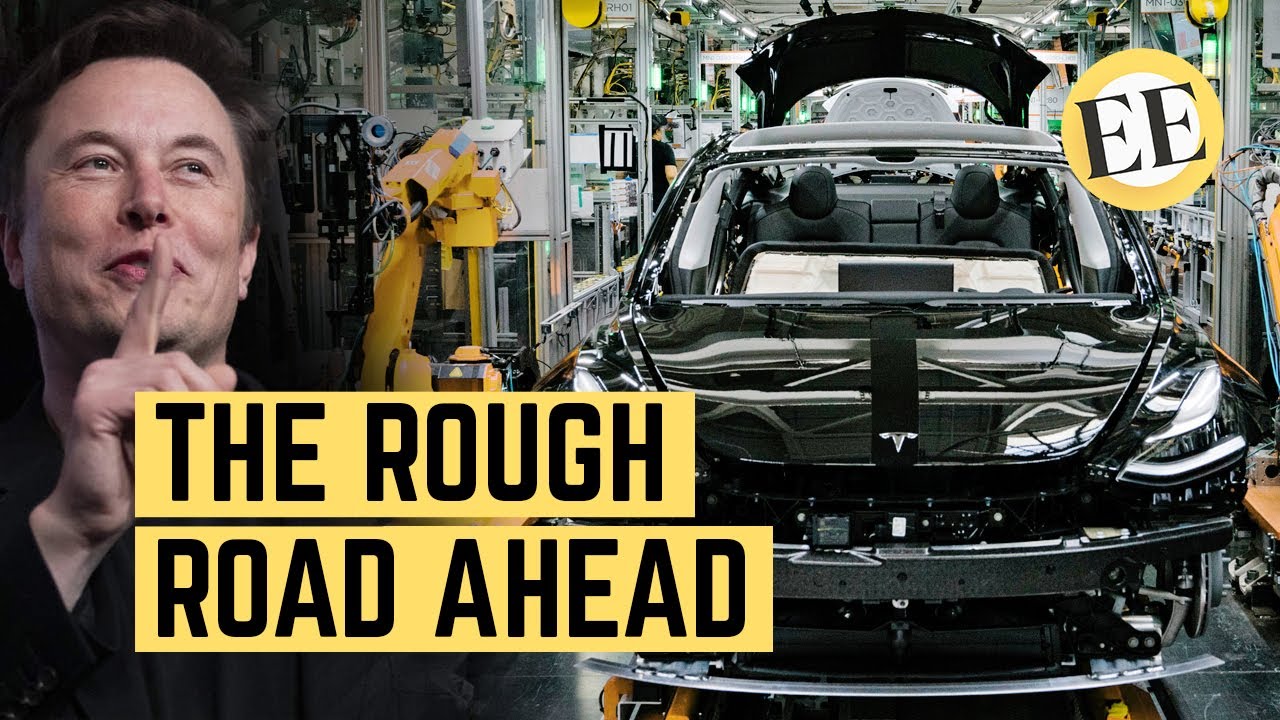